WITH GREAT PRIDE, WE INVITE YOU TO MEET OUR AMAZING ARTISTS

Some of the world’s finest artists have incredible things to say about our artistic approach and dedication to excellence.

With sincere gratitude to those who have spent their educational years at Ecole Emile Cohl, we are honored by their very own words of acclaim. Ecole Emile Cohl alumni have received countless Academy, Annie, BAFTA and NAVGTR Awards both as nominees and winners. Most of them now serve in supervisory positions at major studios such as Weta, DreamWorks, Illumination, Marvel, Ubisoft, Disney, and more.

OUR ALUMNI ARE CURRENTLY WORKING AT 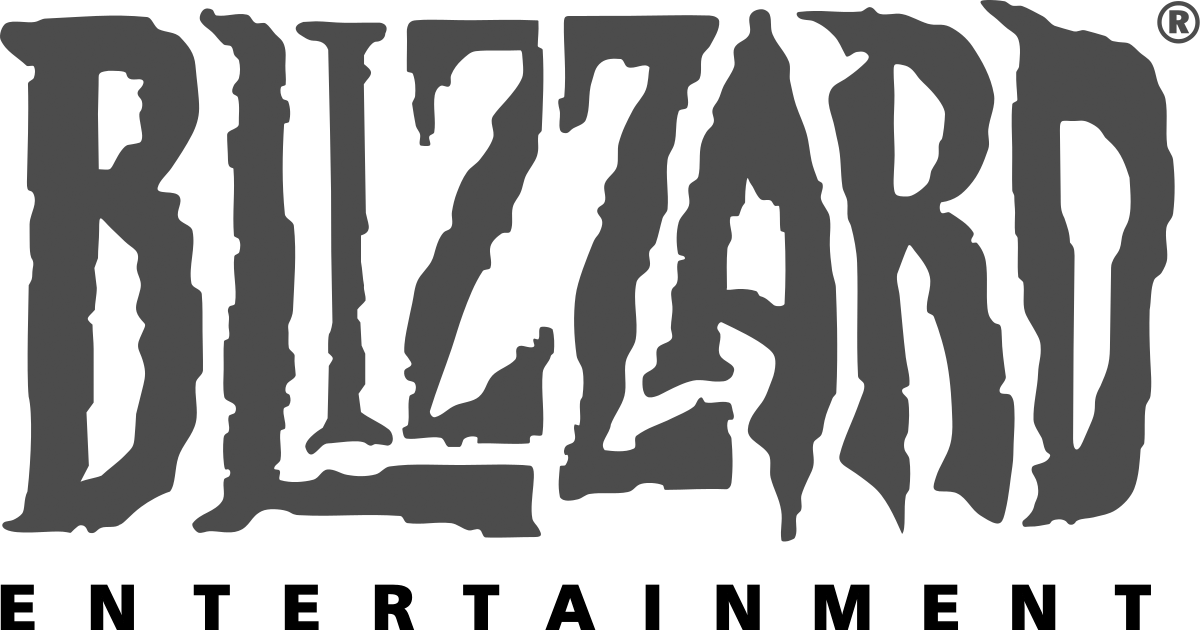 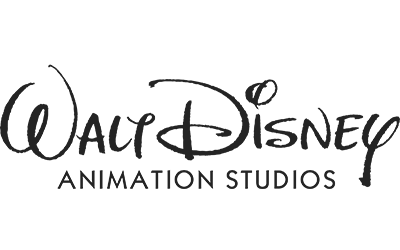 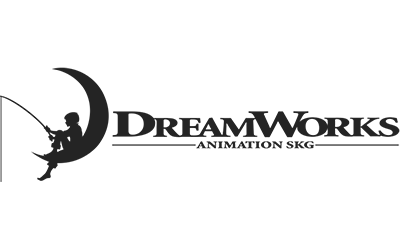 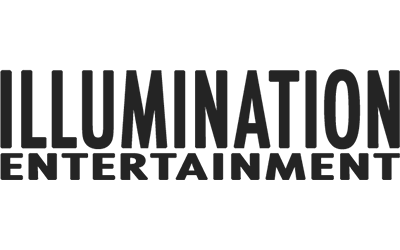 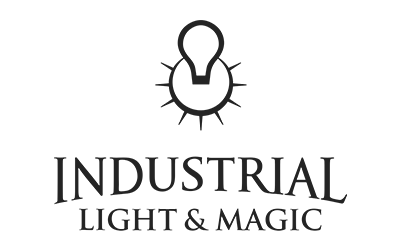 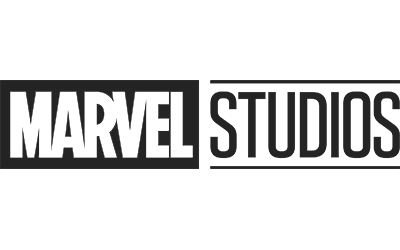 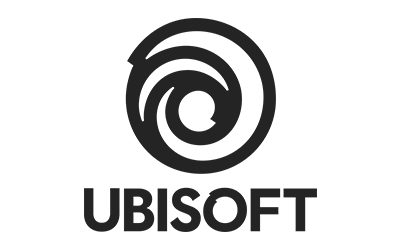 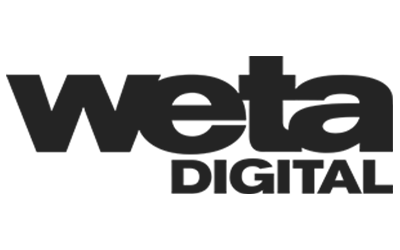 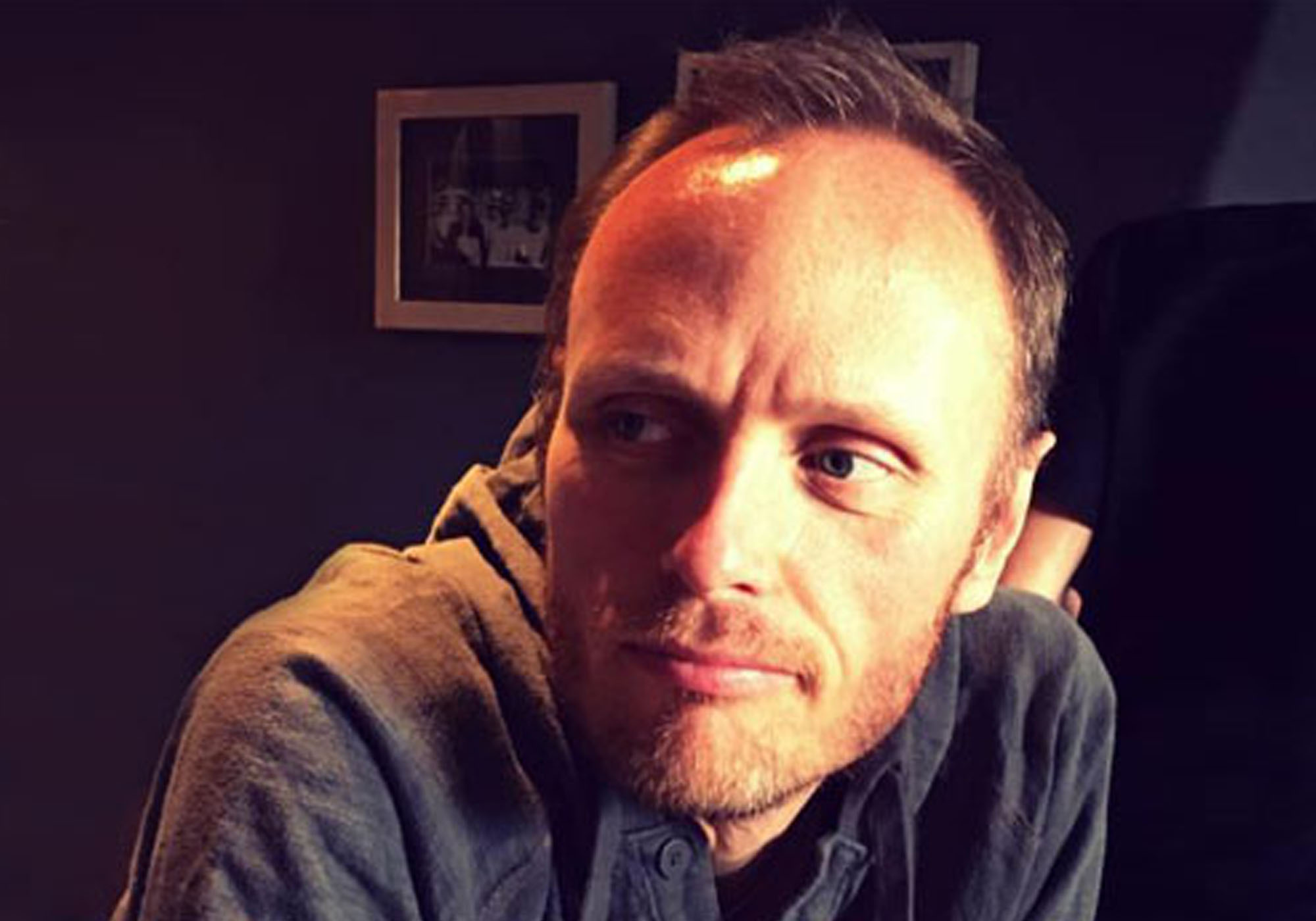 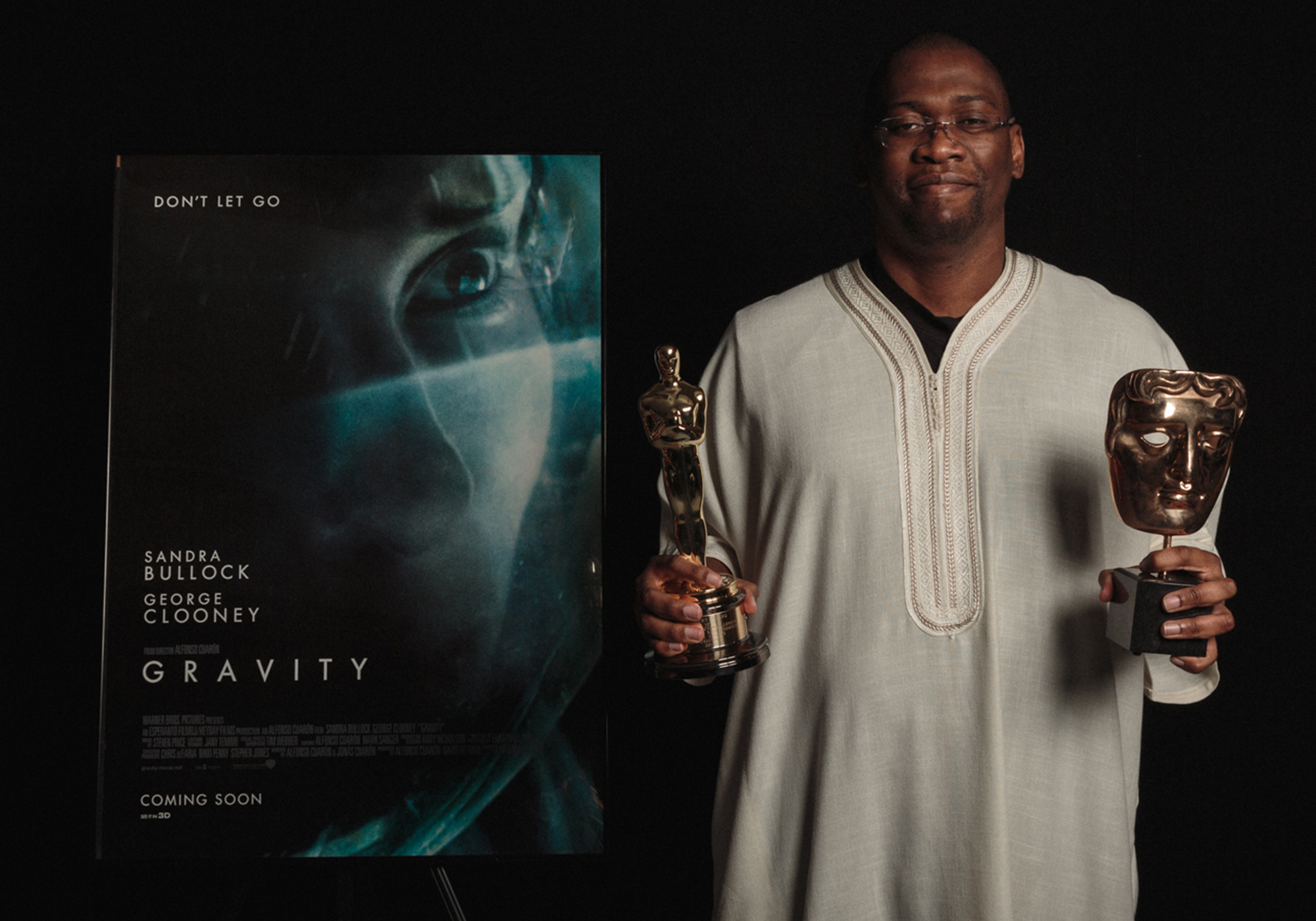 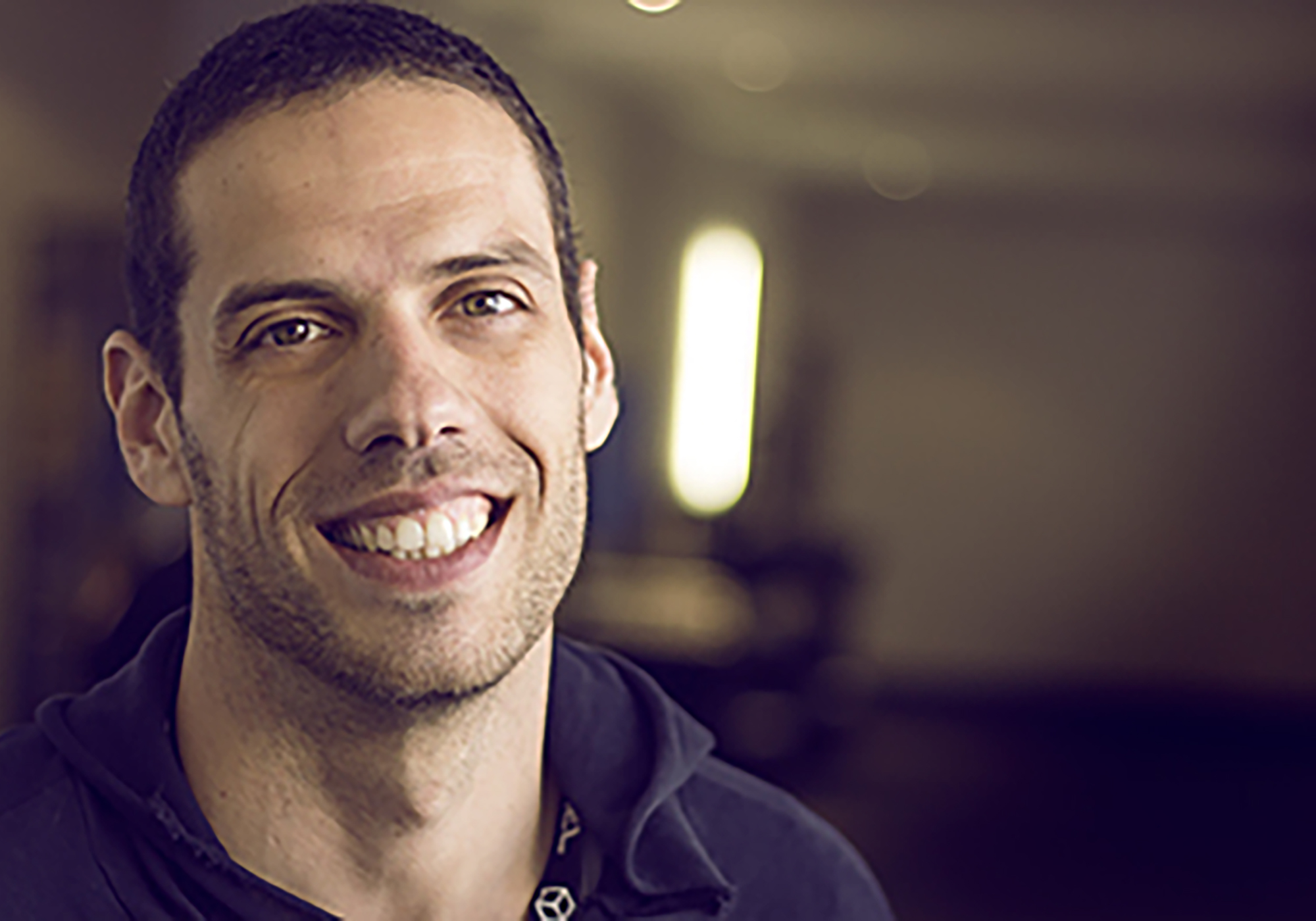 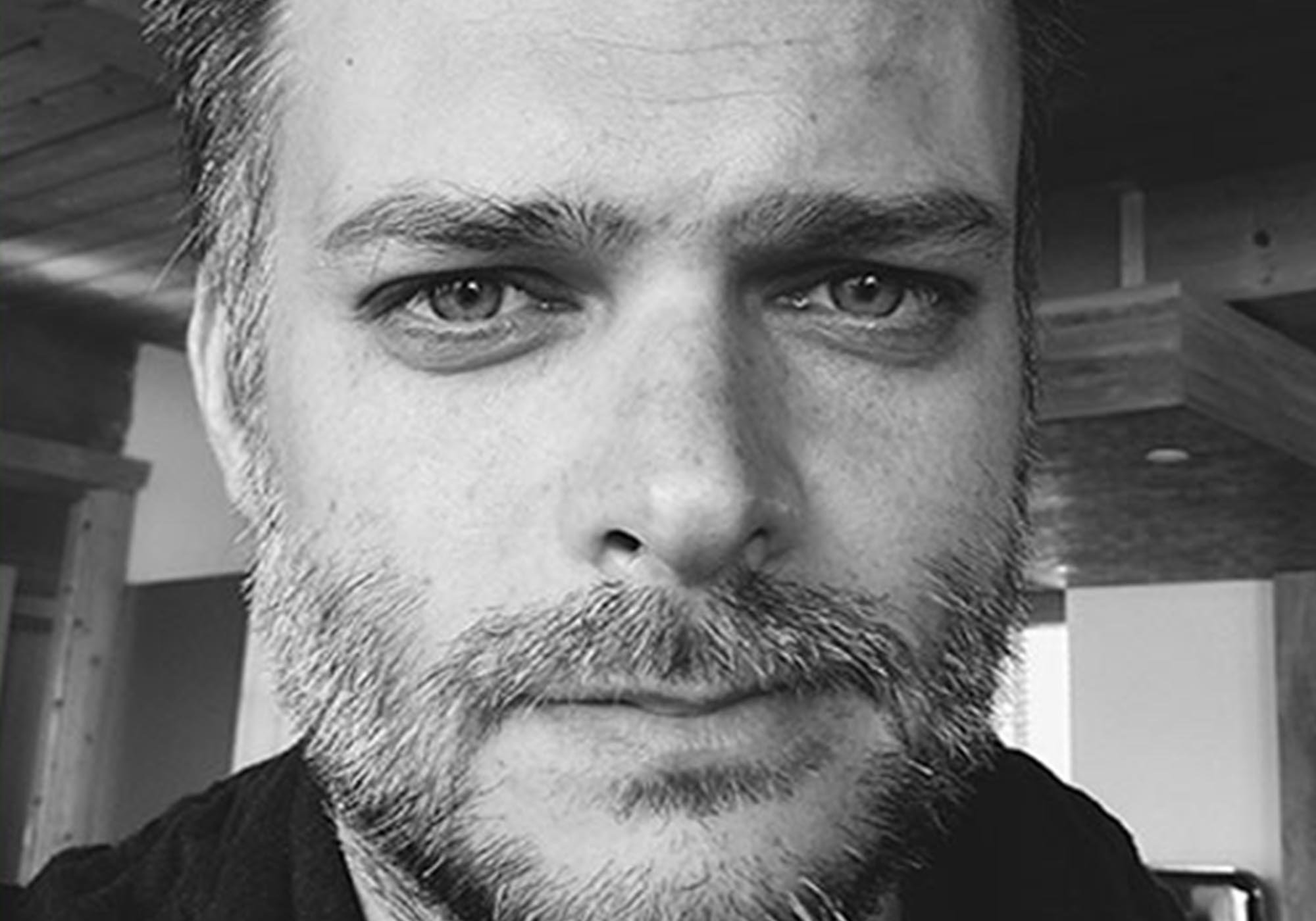 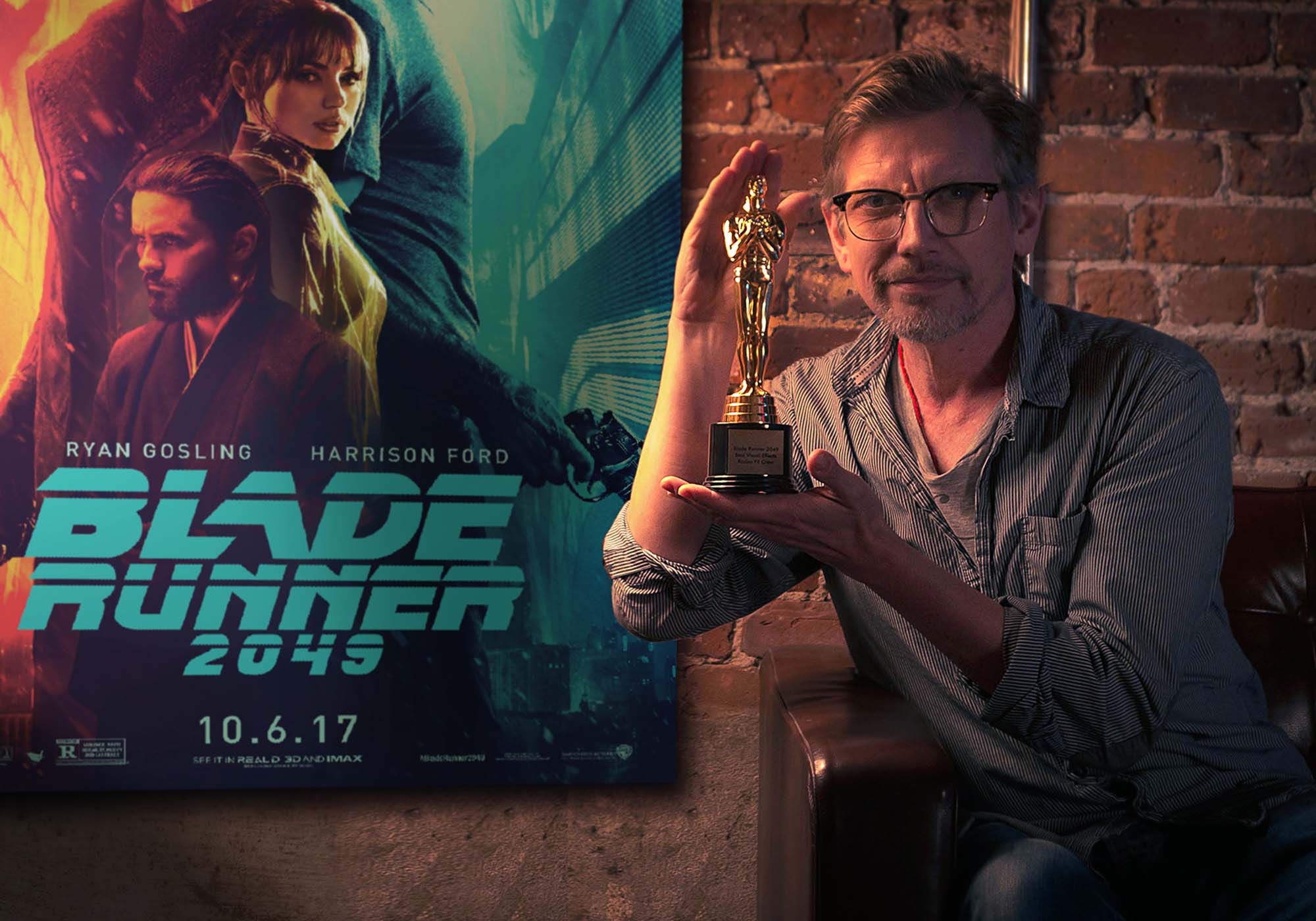 Our alumni have been awarded various prestigious prizes and distinctions, including the Academy, Annie, BAFTA and NAVGTR Awards. They continue to lead the charge of the talentedly developed and mentored artists the Emile Cohl Atelier will foster stateside, and throughout the world. 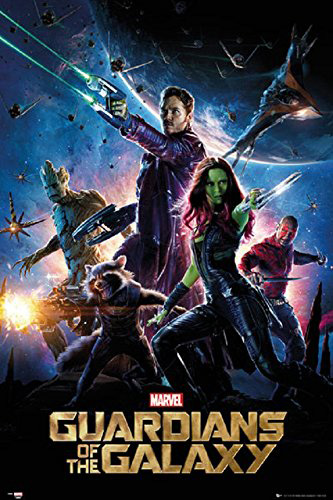 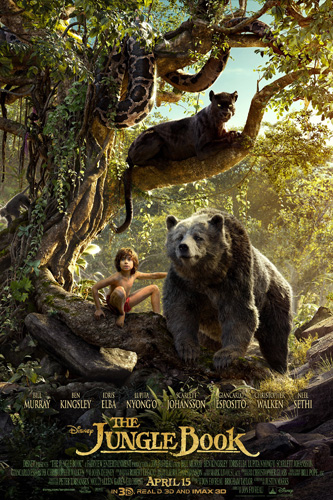 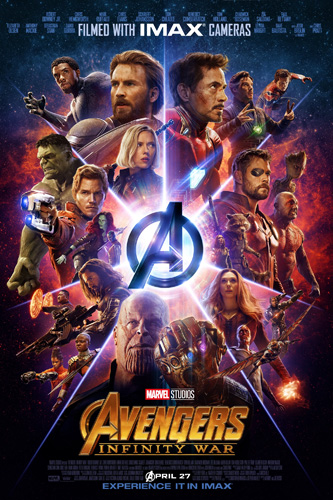 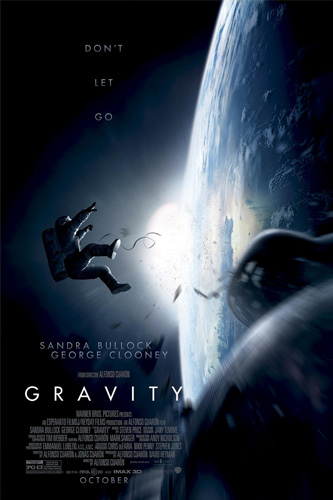 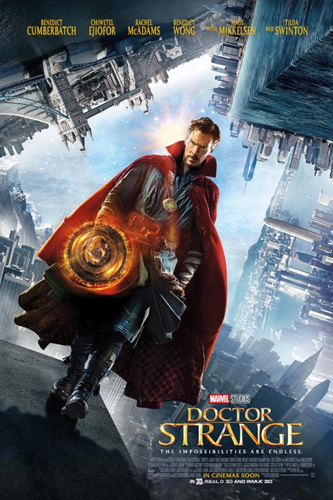 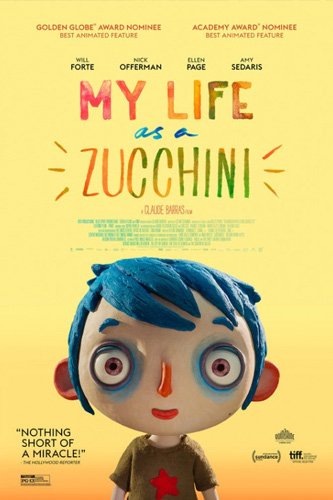 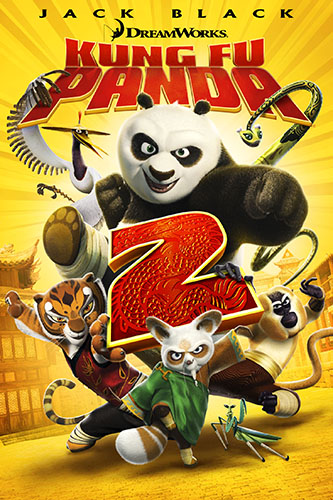 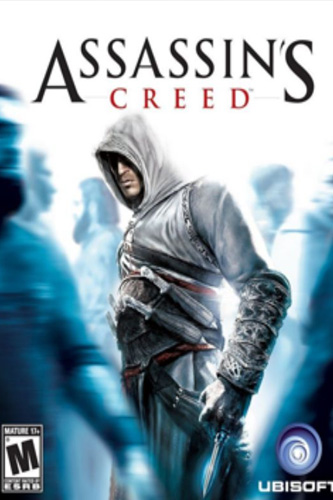 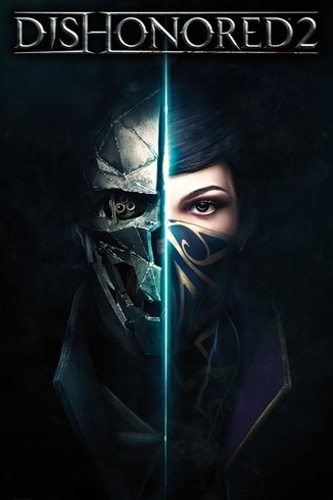 CHOOSE YOUR NEXT STEP TOWARDS ARTISTIC GREATNESS

SPEAK TO A TEAM MEMBER

To learn more about the school

To explore your career paths

5 minutes to change your life!