INTRODUCING OUR PRESTIGIOUS BOARD OF ADVISORS & SUPPORTERS 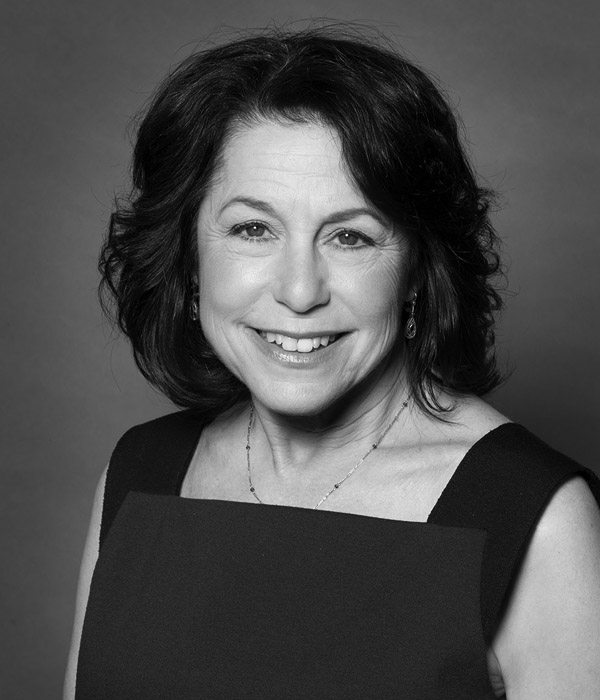 Penney has strong credentials within the animation world as a key executive in launching Sony Pictures Animation and DreamWorks Animation. She is a multi-faceted producer with much experience in both live-action and animated features.

Penney is a member of the Academy of Motion Pictures Arts and Sciences, the Producers Guild of America (PGA) and the Association Internationale du Film d’Animation (ASIFA). 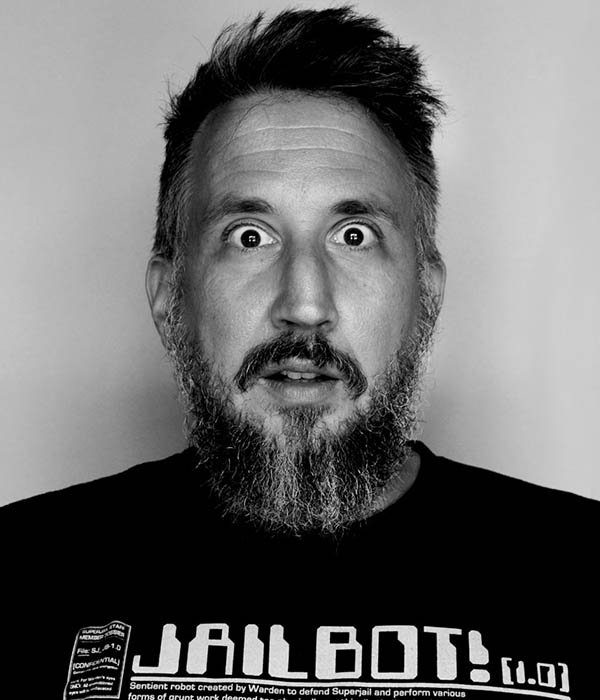 Antonio is Creative Director at Titmouse Inc. He started his animation career in France, moved to Los Angeles for Cartoon Network and landed 10 years ago at Titmouse where he directs the Amazon series Niko and the Sword of Light.

Thanks to Antonio’s broad knowledge and vision of the animation industry, he serves as Advisor for ECA’s curriculum and partnership program. 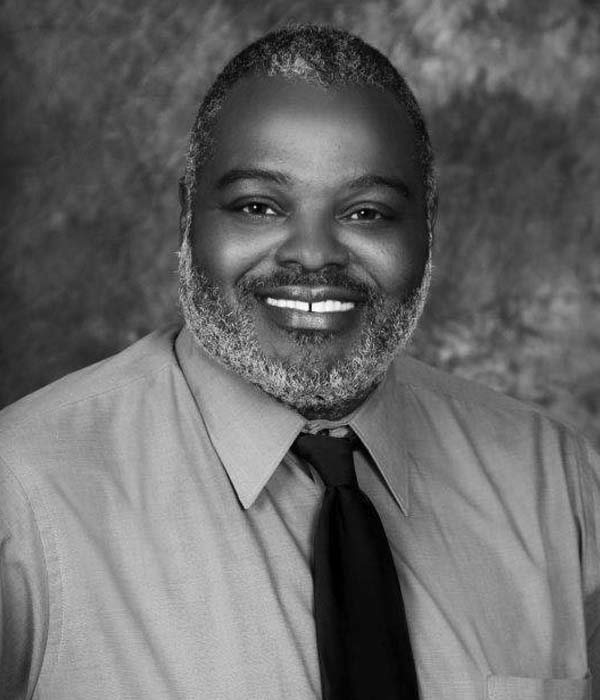 Dr. Lincoln Duane Johnson was born and raised in Compton, California. Linc has dedicated his career to working with disenfranchised and dominated cultures. Working with students in court and community schools, alternative education centers, and inside state prisons.

His drive, commitment and dedication to communities and families has remained stalwart and unwavering. 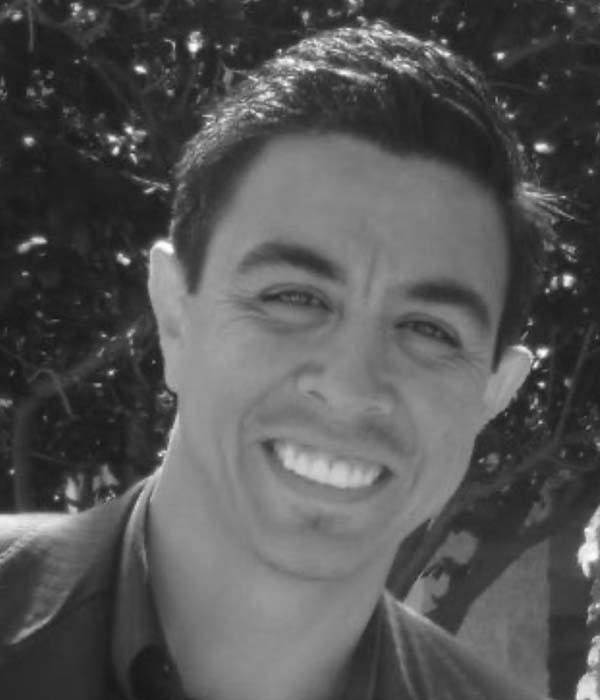 Ozzie has 26 years of workforce development & training experience; he has extensive experience in creating and leveraging public private partnerships with a focus on improving performance and delivery of outcomes. Having previously worked for the City of Los Angeles Economic & Workforce Development Department he managed and improved performance measures of a WIOA funded Youth Source Center from 1 star to 4 stars. 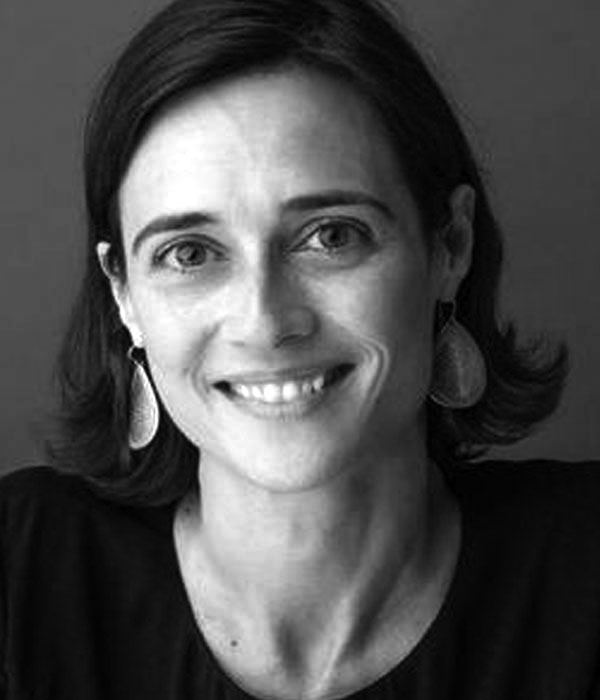 Formerly to working as EVP for Demand Media, where she lead the content divisions of over 120 people, 100M monthly unique visitors and $70M in revenue, she worked as a marketing executive at Yahoo! where she managed multi-million dollar campaigns, and drove the international expansion for Yahoo! Search Marketing.

She therefore brings both her experience in managing a nonprofit, raising funds with the General Public, as much as a trustful portfolio of wealthy and generous clients. 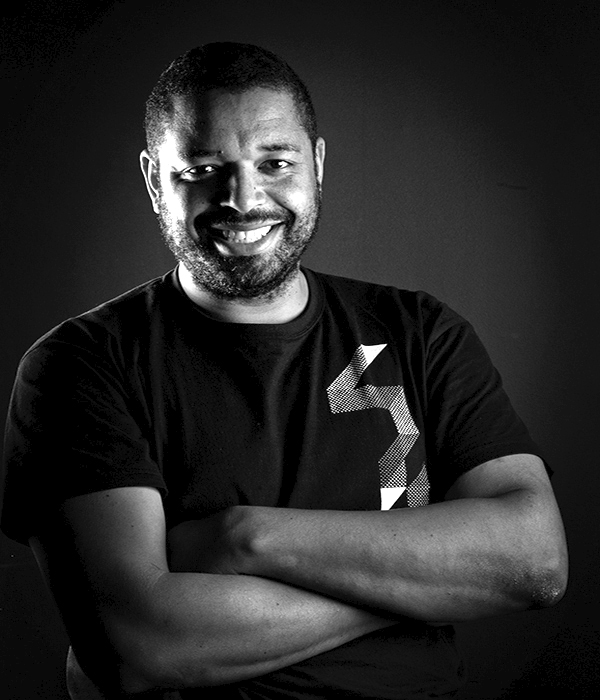 Thanks to his immense background and empathetic nature, Kwame brings positive energy and tremendous experience in tuition-free education. 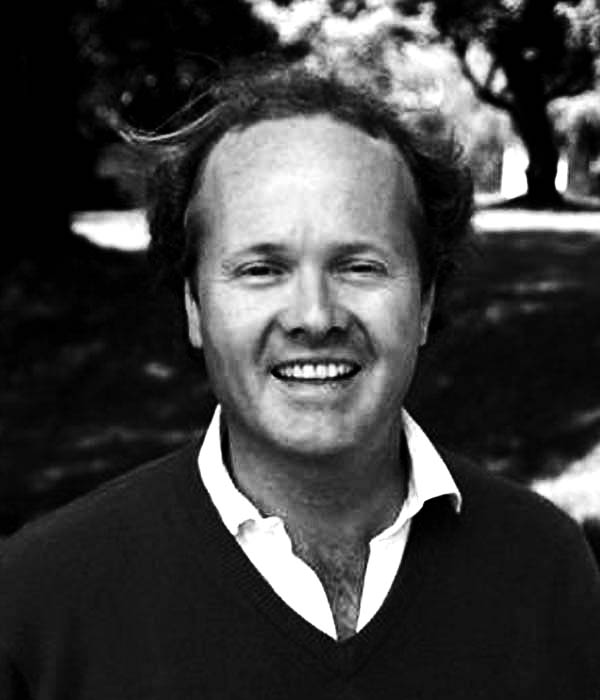 Alexandre is a Belgian movie industry titan. For more than a decade he has been involved in movie distribution, film and TV production and exhibition. Since 2014, Alexandre is a partner and Board Member of Zagtoon, a firm specializing in entertainment franchises broadcasted in over 120 territories.

Alexandre brings his incomparable network and business experience within the entertainment industry. 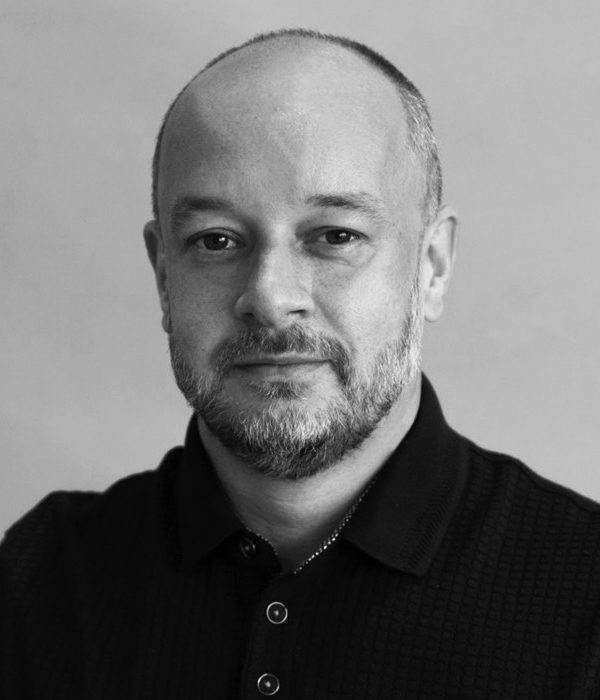 Steve Martin is a video game industry veteran. Steve started his career as a Junior 3D artist in the UK before moving to the US to join Midway Games as a Senior Artist and a Producer.  2003 he became Development Director at the world-famous Electronic Arts studio where he co-lead several AAA games. He then worked for almost 15 years at Rockstar Games growing from Producer to Studio Manager. In 2019, Steve founded LightSpeed L.A., a AAA game studio and subsidiary of Tencent, the Chinese technology company. 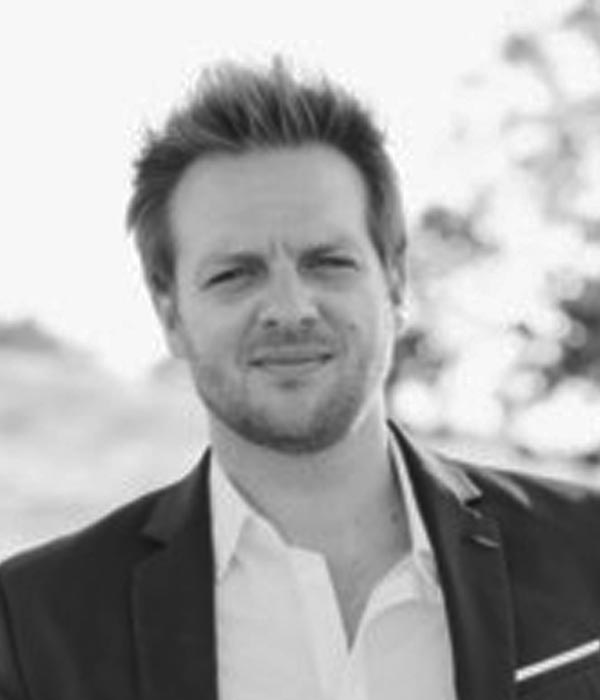 Vincent Cevalte is a strategic and innovative marketer with 10 years of senior level client-facing experience delivering transformative digital media programs that increase brand value, drive revenue growth and propel clients to the forefront of their markets. He is a brand and performance media leader with experience driving large scale full-funnel programs across the entire digital ecosystem. He has served global clients such as SnapChat, University of Phoenix, Medtronic, Arctic Cat, Monoprice, Procter & Gamble, j2 Global and many more… 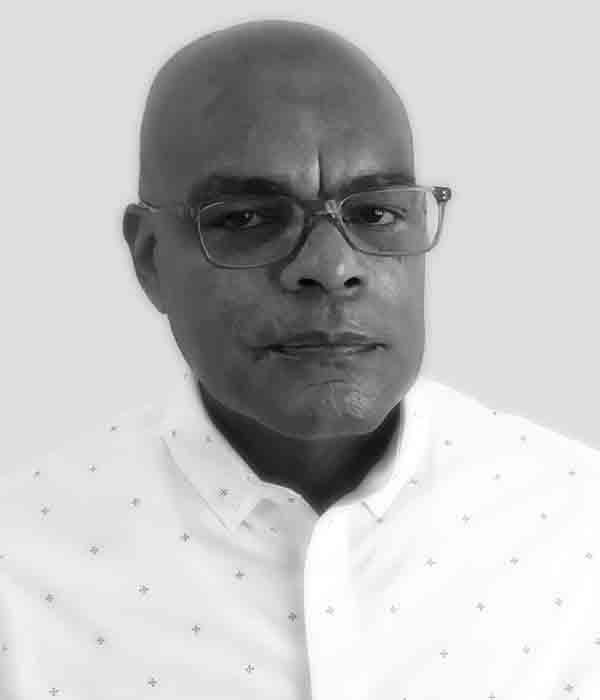 The patina Steven has earned as a kind of Jedi Master over decades of deep work in numerous fields ranging from architecture, industrial design, visual development for motion pictures, animation and video games. While his credentials may cite the obvious highlights such as time served as the Visualization Director for Rockstar Games over a meteoric five-year period, he is modest to a fault and therefore less prone to disclosing his origin story which was one of personal tutelage under the influence of futurist designer and iconoclast, Syd Mead. 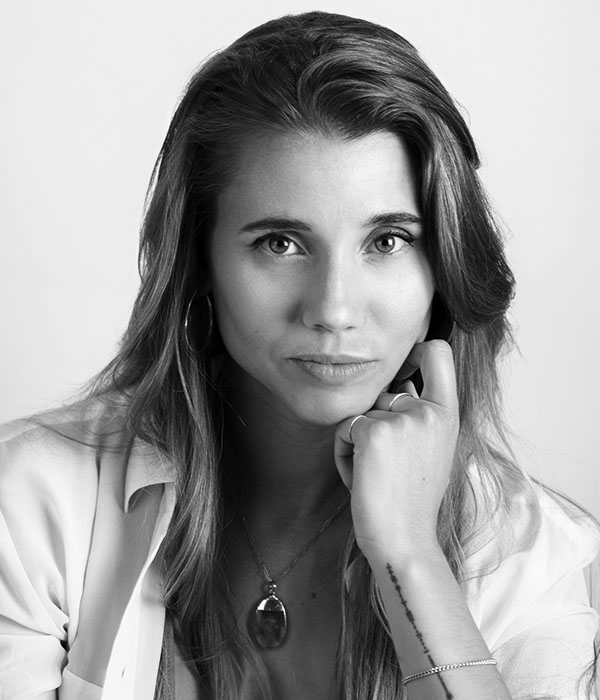 Alexia Rubod is a French and Swiss 3D artist, photographer and filmmaker living in Los Angeles. She worked with major animation and VFX studios such as Illumination Mac Guff, Blur or Dreamworks, and taught masterclasses in animation schools in Paris and Avignon. Her traditional art background led to a lifelong passion for shapes and colors, character creation and storytelling. She now thrives in exploring new ways to convey stories and emotions by mixing different media and disciplines, splitting her time between digital art and live action. 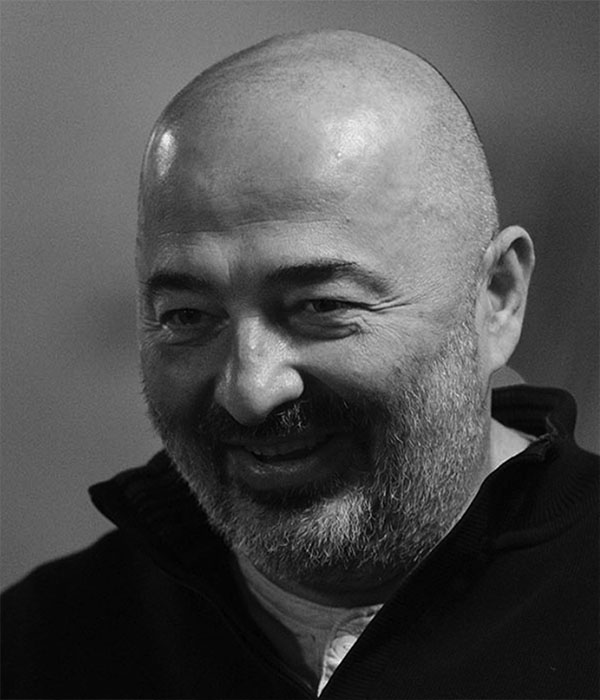 Daniel’s experience of 25 years as an Art Director in games encompasses a long list of titles and a broad range of genres, for multitude development studios and publishers like Square, Zipper Interactive, Electronic Arts, Arenanet/NCsoft. In early 2017 Daniel brought his experience to Amazon with the ambitious aspirational goal of building the most redoubtable talent powerhouse, an ultimate employment destination for creative minds in general and artists in particular. At Amazon Games, he managed visual development across all the organization’s teams. 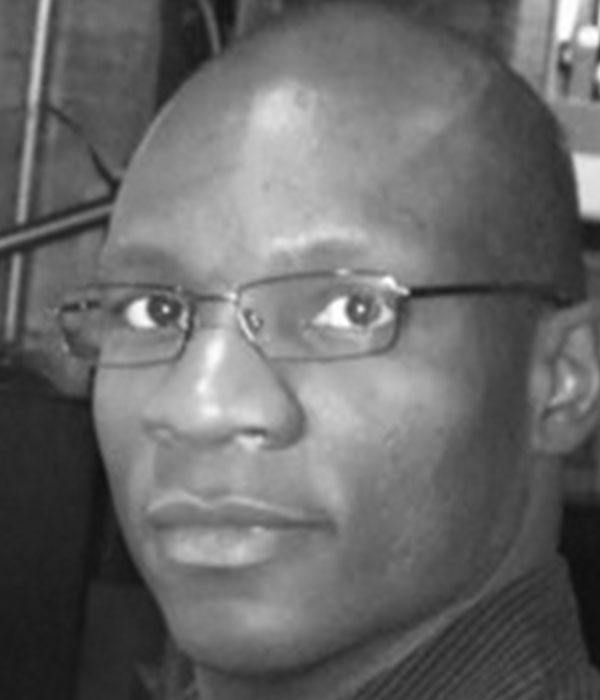 Aaron has worked in the visual effects and animation industry for over two decades as a Character Technical Director/Supervisor. His career has taken him from the U.S. to New Zealand, Singapore and China at studios including Disney Feature Animation, Dreamworks, ILM and Weta Digital. Being able to combine the technical and the artistic is what attracted Aaron to work as a Character TD. Aaron presently works for a major tech company in Silicon Valley with a focus and interest in the emerging areas of realtime technology, storytelling and AR/VR. 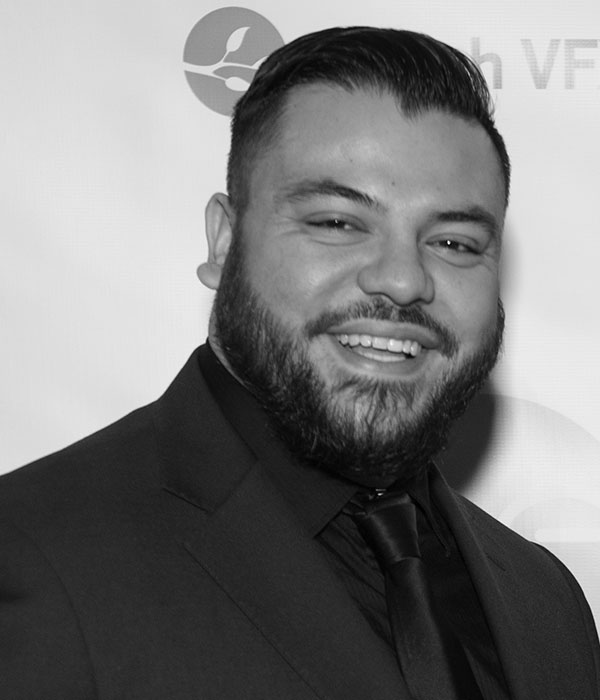 Jose L. Marin is a Senior Compositor, Visual Effects Society NY Board Member, Foundry Certified Nuke Trainer and member of the Television Academy. His multi-coast career in visual effects and previous military service as a United States Marine has allowed him to spend more time learning from and appreciating several unique regions and cultures while giving back through mentorship and networking. His contributions as Lead Digital Artist on HBO’s The Deuce earned him a Visual Effects Society Award nomination in 2019. Some of his recent credits include The Greatest Showman, Amazon’s The Marvelous Mrs. Maisel, and HBO’s 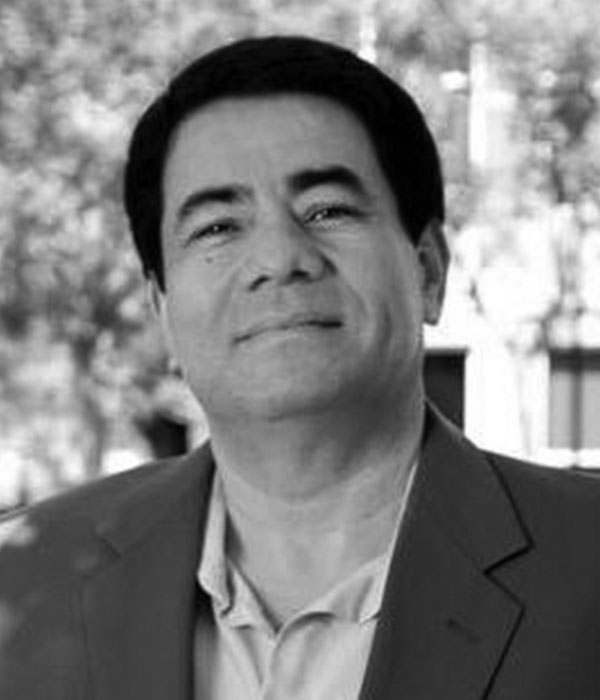 Nelson has over twenty years of experience working in the animation industry. In addition to his Emmy wins, Nelson received a Prism Award for directing the Pinky and the Brain episode, “Inherit the Wheeze,” a poignant anti-smoking episode. At Warner Brothers Animation, he directed some of their top rated shows such as the award winning “Pinky and the Brain.” He also directed “Batman: Under the Red Hood,” “Animaniacs,” and “Baby Looney Toons.” Nelson has worked for other animation studios such as: Nickelodeon on “Catdog” and “Oswald the Octopus,” Film Roman/Starz “Super Hero Squad” and “Garfield,” and for Clasky Csupo “As Told By Ginger.” 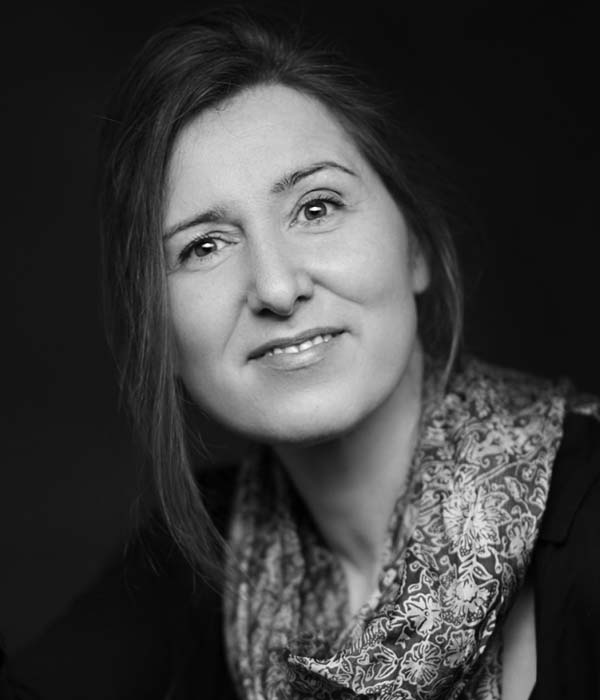 Following studies in art and communication, Virginie explored visual fields such as advertising and animation before dedicating herself to high-end VFX for Hollywood movies. At MPC London, a major post-production house, Virginie created and managed the first film art department and was VFX Art Director and Head of Department for almost ten years. In 2015, she founded Art of Direction, which produces and supervises pre-production for major film clients such as Captain Marvel & Jurassic World. Additionally, she is now opening her wealth of experience to the fields of animation and architecture. 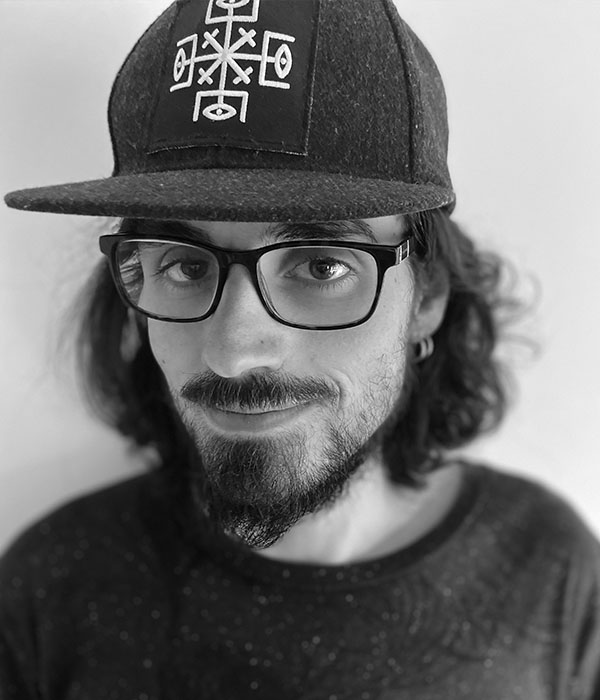 Giuseppe is an Italian story artist. He started as Graphic Novelist after his first studies on comic and a degree in sculpture in Florence. Giuseppe then moved to Dublin joining Boulder Media’s crew to work on some Hasbro’s TV show. Afterward starting working as freelancer for more Irish/French studios, he is currently working for Triggerfish Animation, on Netflix’s Original “MamaK team 4”. His main focus is on storytelling, story panels or visual art! 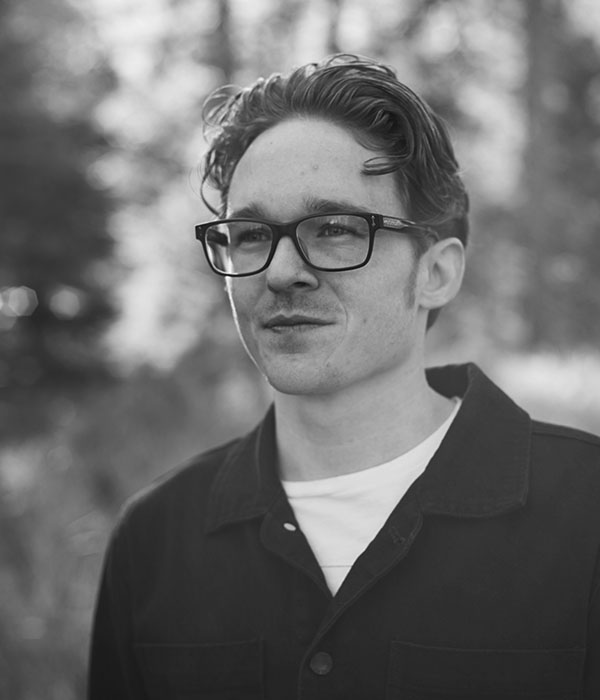 Jacob is a Senior Designer/Animator at Aspect Ratio. His role includes brainstorming fresh ideas and building award winning trailer graphics, title sequences, and digital campaigns. He enjoys working with a team and helping others further develop their ideas via his expertise in animation. His energy and drive stems from interests outside of work- inspired by life. Jason is from Northern California and further gains inspiration from being an avid snowboarder, surfer and skater. 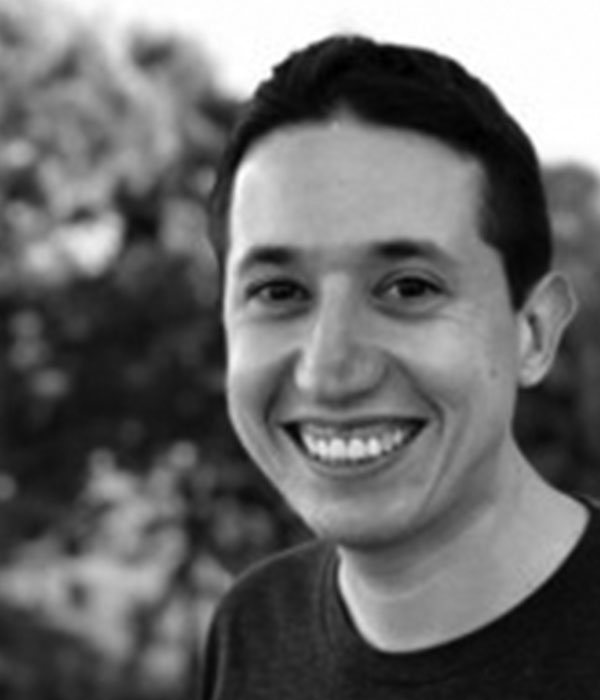 Evan is a lead designer with a background in engineering and product management, as if figuring out what a game designer does wasn’t hard enough already. He strives to make games that are memorable, fun experiences above all else. He’s been designing top mobile games since 2011 from Tap Zoo to Looney Tunes. He is currently the lead digital designer at Exploding Kittens.

CHOOSE YOUR NEXT STEP TOWARDS ARTISTIC GREATNESS

SPEAK TO A TEAM MEMBER

To learn more about the school

To explore your career paths

5 minutes to change your life!